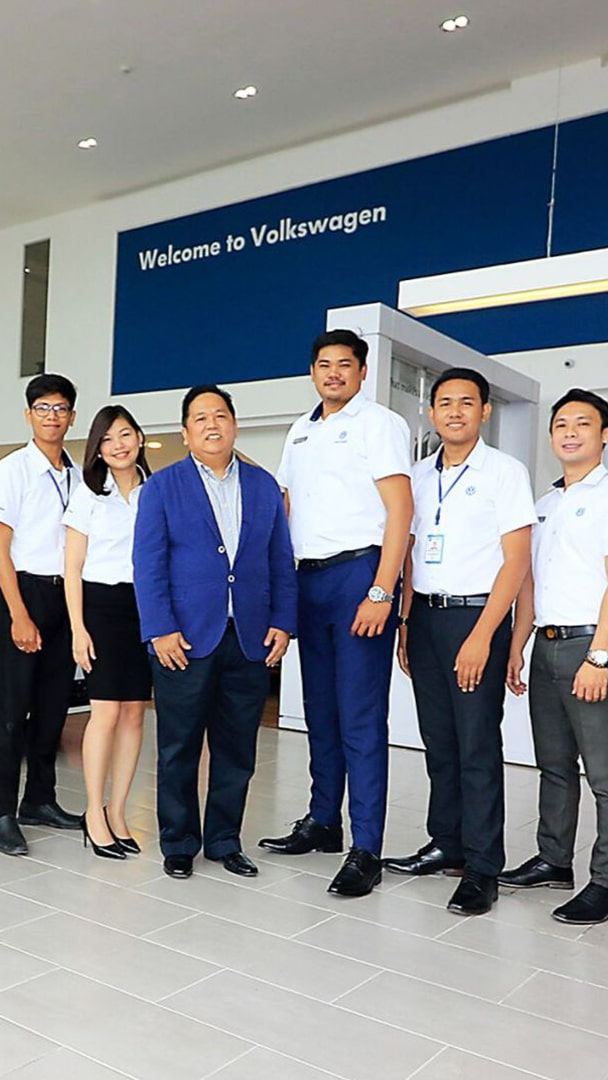 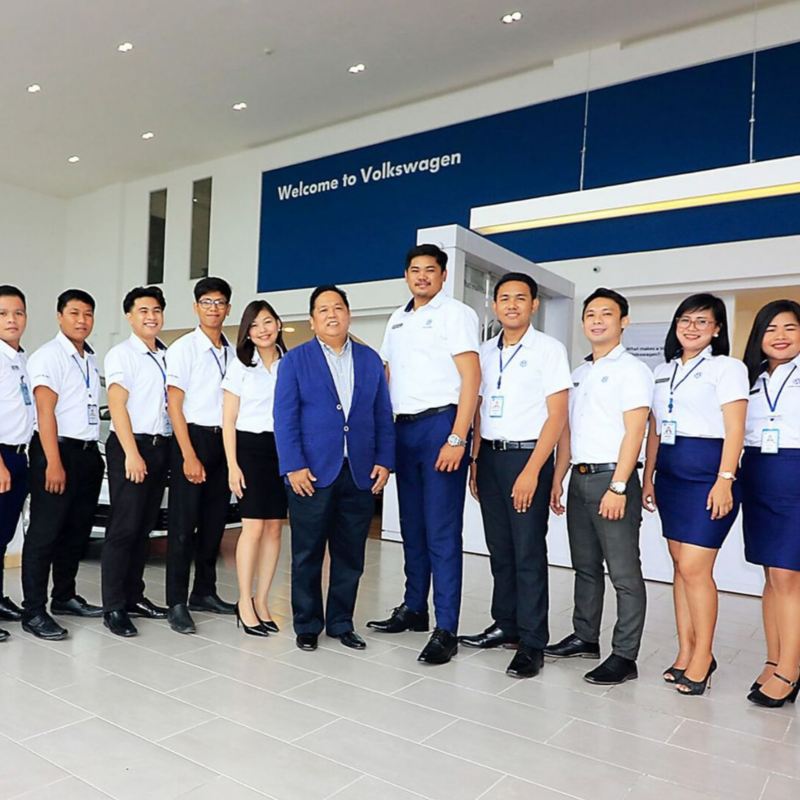 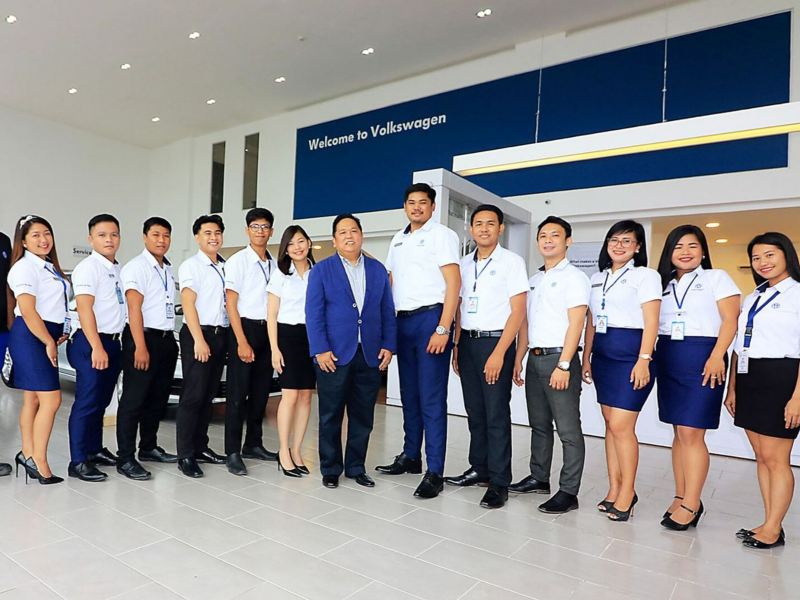 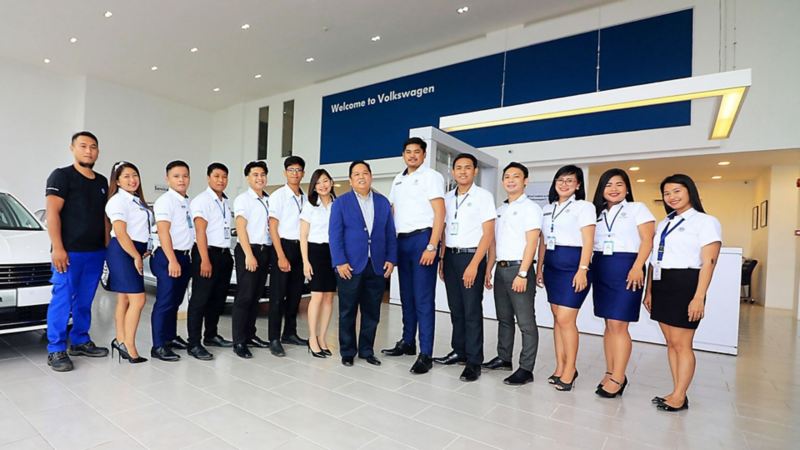 The Volkswagen Santa Rosa dealership, Volkswagen Philippines' 8th since it first officially started operations in 2013, is the first established in southern Luzon, and targets mainly the upwardly mobile markets of the Calabarzon Area (Region 4A) that encompasses the provinces of Cavite, Laguna, Batangas, Rizal, and Quezon -- a booming economic growth corridor populated by the nearly 8 million that fall within the vehicle-buying age demographic of 20 years old and above.

Volkswagen Philippines’ President Felipe Estrella said during the program, "Establishing our 8th Volkswagen dealership in the country, at the economic epicenter of a developing phenomenon that is the Calabarzon area, was a very easy decision to make. And in collaboration with the Lica Auto Group, we are able to establish our presence in a very exciting market. Now, the region's residents and enterprises will have more access to the German engineering, build quality, and driving experience of Volkswagen automobiles and the accompanying Volkswagen aftersales services and support."

Lica Auto Group President Felix Limcaoco III expressed in his opening remarks, "Our first Volkswagen dealer takes the Lica Auto Group to a position of dominance in the auto industry in the southern Luzon area. At the same time, Volkswagen Santa Rosa will be more accessible to buyers and owners in the region."

The Lica Auto Group is a key enterprise of the Manila-based Lica Group that traces its roots in Calabarzon-based real estate, sugar plantations and banking. The Lica Group, which counts over 50 years of operations, is one of the leading diversified business groups in the Philippines. The Lica Auto Group holding company is among the largest automotive sales and businesses in the country. Involved in new and used-car dealerships, rent-a-car, leasing, parts and equipment distribution and service center stores, the Lica Auto Group now counts a total of 46 full dealerships and 19 satellite showrooms.

With Volkswagen made more accessible to one of the Philippines' most progressive growth areas, the people of Calabarzon will now find that access to an affordable German motoring experience will be much more convenient, giving them even more opportunities to focus on their own life goals.