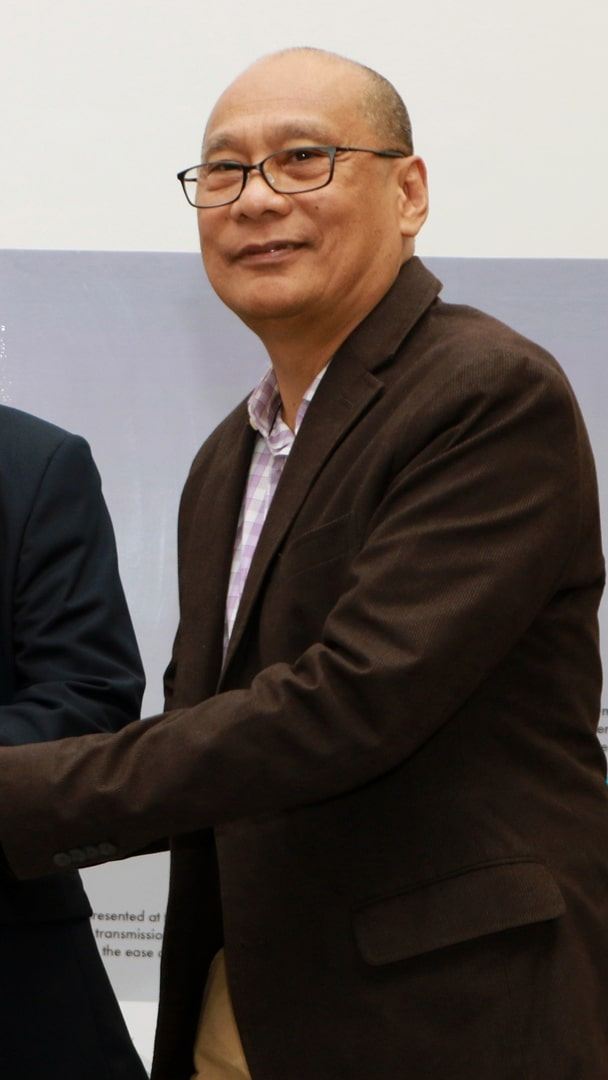 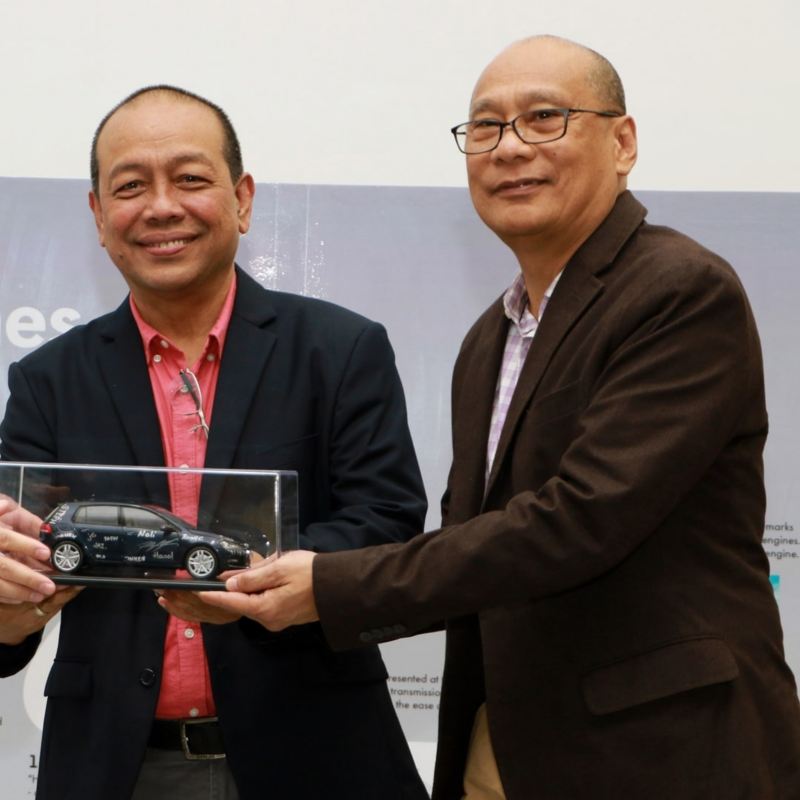 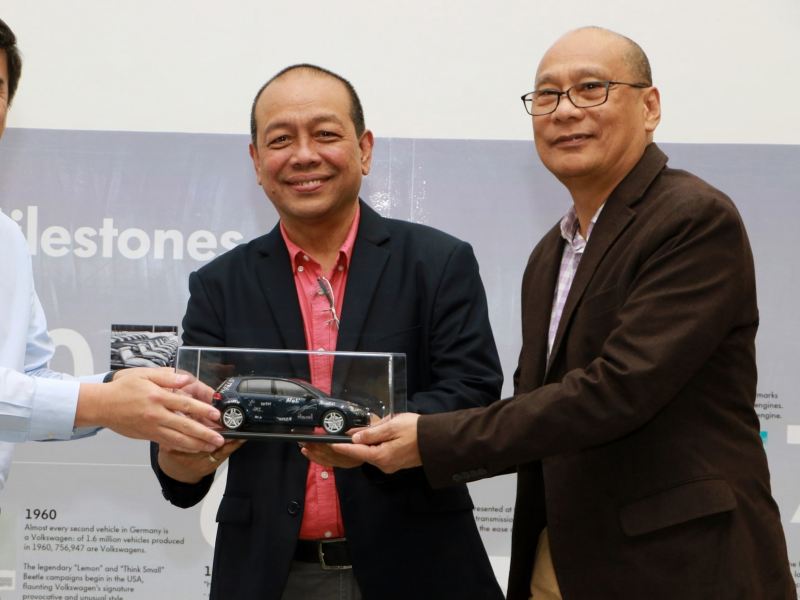 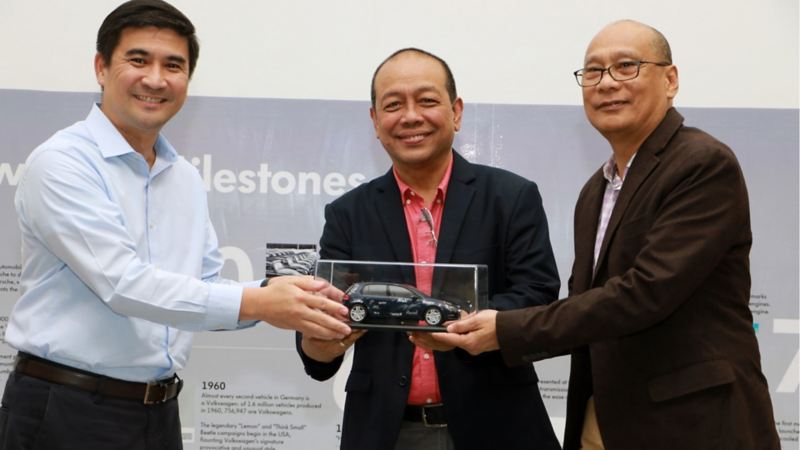 Volkswagen CDO, Volkswagen Philippines' 9th since it first officially started operations in 2013, is the initial dealership established in Mindanao, and targets the mobile markets of not just Cagayan de Oro, the country's 10th most populous city and Region 10's economic hub, but also the rest of northern Mindanao, including Misamis Occidental, Bukidnon and Lanao del Norte.

Taking note of the region as having the largest economy in Mindanao, Volkswagen Philippines’ President Felipe Estrella said during the program, “Establishing our 9th Volkswagen dealer in the country, at the center of the logistics and business hub of northern Mindanao, was a very easy decision to make. In collaboration with GMC, we are now exactly where we want to be in the region. The residents and enterprises of northern Mindanao will now have more access to the German technology, build quality, and driving experience of Volkswagen automobiles and the accompanying Volkswagen aftersales services and support."

Greencars Mindanao Corporation Chairman of the Board Antonio De La Fuente revealed in his opening remarks that the occasion marked Volkswagen's return to Cagayan de Oro after a 40-year absence. "It is with pride that we reintroduce Volkswagen to the community. We are happily re-opening the first Volkswagen dealership in Mindanao. Thank you Volkswagen Philippines for your support in making this wonderful comeback happen," he said.

Greencars Mindanao Corporation, incorporated in 2005, has been engaged in the sale of new and used vehicles, parts, tires, batteries and accessories, preventive maintenance service and body and paint works, and maintains an extensive industry network in Cagayan de Oro City, Lanao del Norte, Misamis Occidental and Zamboanga City. In May 2019, GMC was appointed as the official Volkswagen dealer for northern Mindanao.

Estrella added, “The new Volkswagen CDO offers a greater opportunity for our customers to discover or create their own wonderful motoring lifestyle stories in their very own Santana, Santana GTS, Lavida, and Lamando, and each of these stories will then add to the heritage and affinity of the Volkswagen brand with us Filipinos. Each of these models I mentioned carry the renowned Volkswagen DNA of German automotive technology—the same quality we Filipinos have associated with Volkswagen for generations. With Volkswagen CDO back in full swing, our entire product lineup and dealership services are so much more accessible."