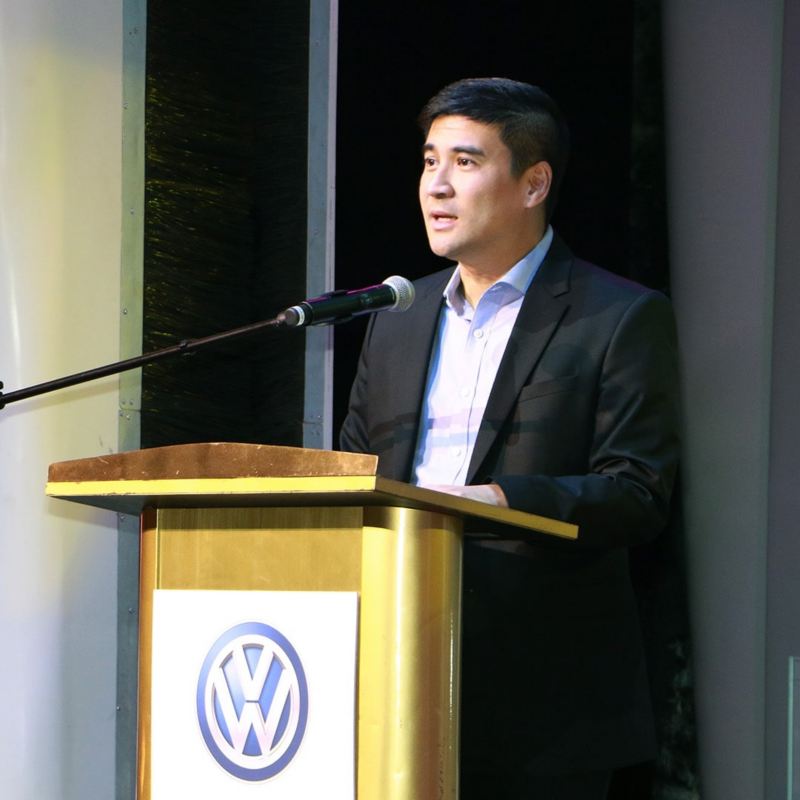 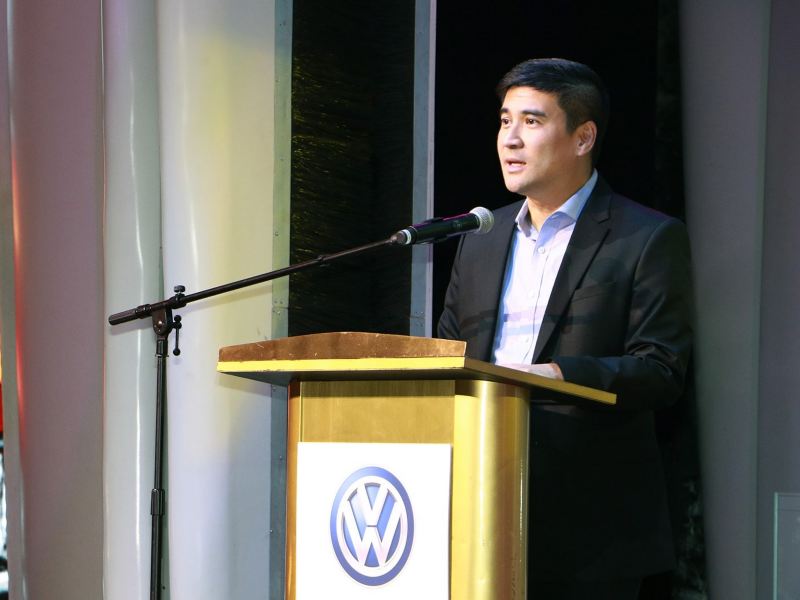 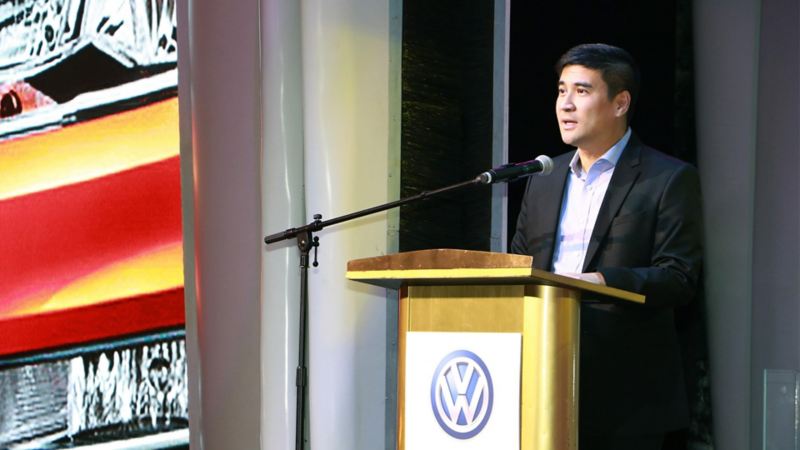 Volkswagen Philippines, the exclusive importer and distributor of Volkswagen vehicles in the country, held its appreciation night for the media on February 28 at the Resorts World Manila.

Its new President Felipe Estrella III, who joined Ayala Corporation in 2010 and since 2017, has been the Chief Finance Officer of AC Industrials, was also introduced.

Estrella takes the leadership at a time when Ayala Corporation has been expanding its involvement in the motoring sector through its automotive sales and distribution business AC Automotive, which is under AC Industrials. Late last year, AC Automotive acquired its fifth brand partnership with Kia in the Philippines, adding to the four other strong brand partners: Honda, Isuzu, KTM motorcycles, and Volkswagen.

Despite an industry-wide sales dip of 15% in 2018, Volkswagen Philippines stayed the course and sold the same number of units as it did in 2017, with 1,363 units. Its passenger cars sales actually grew by 7% despite an industry sales decline of 21%. Further, Volkswagen Philippines has achieved a compounded annual growth rate of 67% since it started operations in 2013.

The introduction of five new models in May 2018 -- the Santana, Santana GTS, Lavida, Tiguan, and Lamando -- was seen to renew the direction of Volkswagen Philippines towards making the brand more accessible and approachable to Filipinos, particularly with the Santana compact sedan, equipped with the distinct characteristics and build quality of a German-made Volkswagen, but with a retail price starting at P686,000. The Santana sedan and GTS models were the best-selling vehicles of Volkswagen Philippines in 2018 with 33% share of the total sales.

It is in this context that Volkswagen Philippines announced that it aims to better its 2018 sales record by at least 50% in 2019. With the five new models, supported by aftersales services and 3-year warranties for every model, and periodic maintenance service intervals of just once a year or every 10,000 kilometers, whichever comes first, making the Volkswagen ownership experience even more convenient and cost-competitive, this target appears to be attainable.

To be able to reach more of its existing and potential customers, Volkswagen Philippines also announced that it would expand its current network of eight dealerships to 12 within the year. Recognizing the ever-growing market for sport utility vehicles (SUVs), the company also revealed that it aims to introduce two new SUV models in the next 12 months.