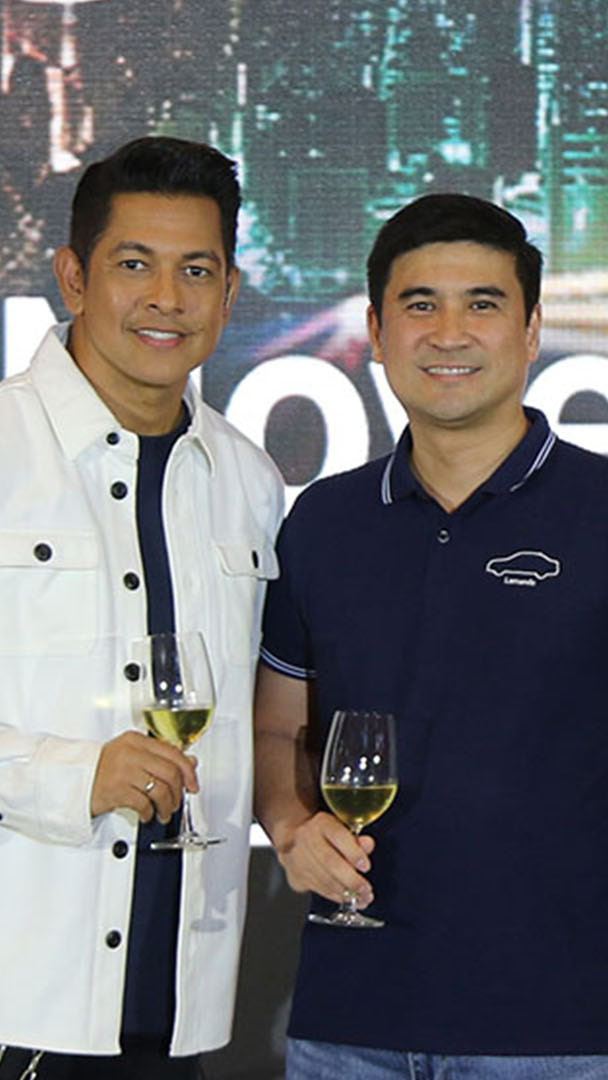 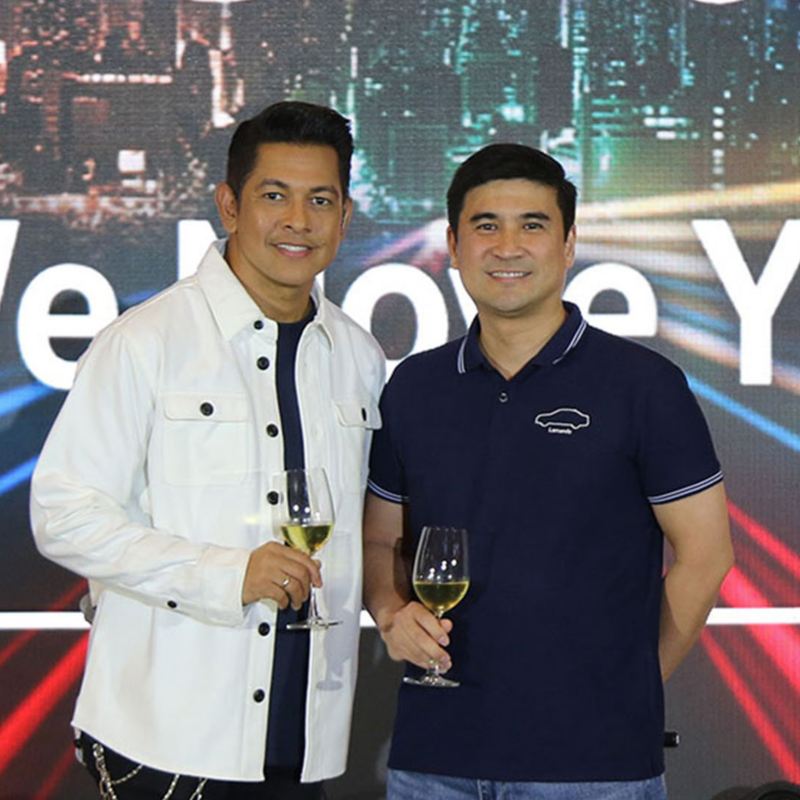 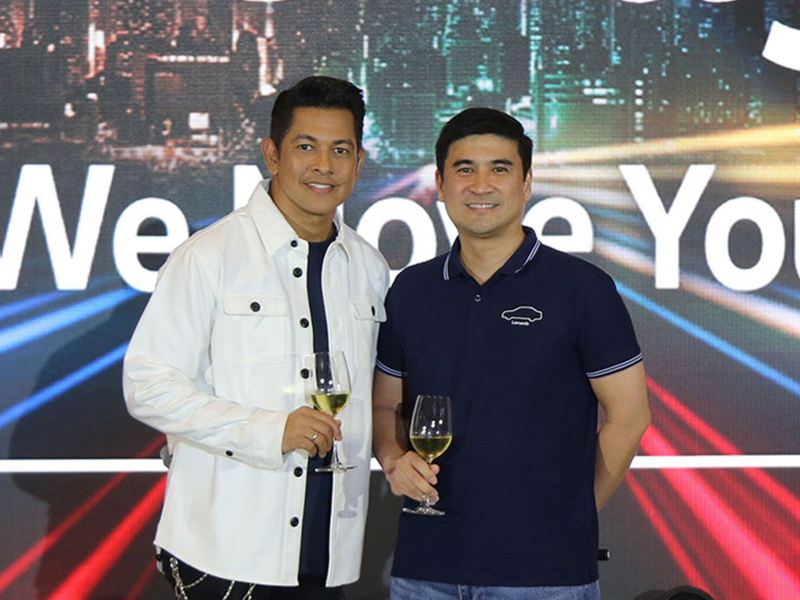 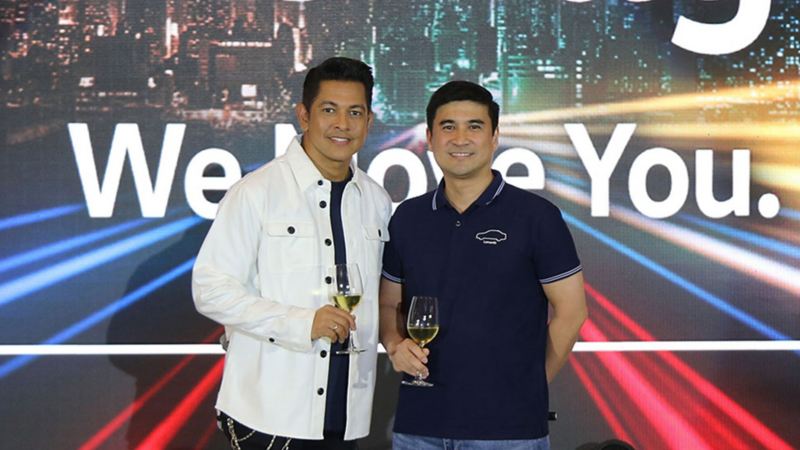 Volkswagen Philippines celebrated the launch of its newest campaign, “We Move You,” with a performance featuring “Mr. Pure Energy” Gary Valenciano and a two-day showcase of the German carmaker’s current lineup of vehicles on February 22 and 23, 2020 at the Activity Center of Trinoma in Quezon City.

Gary Valenciano, more popularly known by his legions of fans and followers as “Gary V” and “Mr. Pure Energy,” had recently been signed in as Volkswagen Philippines’ newest brand ambassador, and the ideal personification of the carmaker’s “We Move You” campaign.

The partnership between Volkswagen Philippines and Gary V has been seen to represent the perfect blend of one extraordinary performer and an equally iconic automotive brand. Gary V has built a legendary reputation as a total performer in his 34-year career in the music, film, and television industries. The Volkswagen brand, on the other hand, has created and maintained a global heritage and tradition of manufacturing German-engineered automobiles designed for people and their families for 83 years.

The amazing dynamics of this unique collaboration was made evident during the launch on February 22, when Gary V was introduced by Volkswagen Philippines’ President Felipe Estrella. Amidst a backdrop of Volkswagen vehicles showcased—the Santana sub-compact variants, the Lavida and Lamando sedans—there was Gary V singing and dancing, moving and inspiring the crowd.

In his opening remarks, Estrella said, “The Santana, Lavida, and Lamando were all designed and built utilizing the 83 years of accumulated automobile knowledge of Volkswagen. This automotive know-how has been combined with more than 30 years of experience in building millions of cars per year in Asia’s largest automotive market. These cars are made in automotive plants that have done the process of building cars millions of times per year for more than 30 years. It is a tried, tested, and proven manufacturing process that has given birth to the Santana, Lavida, and Lamando cars that you see here. These VWs truly and absolutely embody the “Heart and Soul” that Volkswagen is known for and the Philippines is fortunate to be the only other market in Asia with access to these vehicles.”

Estrella concluded his speech by encapsulating the shared qualities of Gary V and Volkswagen: “Much like how Gary V makes us feel when he performs, we believe that Volkswagen vehicles have the power to excite and energize. In a Volkswagen, you will want to move, drive, and go places. With Volkswagen, We Move You.”

To move would-be buyers and mallgoers to make that first step to owning their own Volkswagen vehicles, special discounts were offered exclusive to the event, such as an automatic P90,000 less on the Santana AT S variant, P66,000 off the Santana MT, and P85,000 discount on the Lavida. This was on top of the Seda Hotel voucher given to every customer who secured a reservation during the event. Fun games were also held during the 2-day event to keep visitors and audiences engaged.

As Volkswagen Philippines kicks off what promises to be an exciting 2020, the Filipino motorist can look forward to the introduction of even more premium models suited to their needs and aspirations—vehicles that will not only move them to a better motoring experience, but to life choices that will make them and the ones they love become greater at who they are and what they do. That’s how Volkswagen empowers the Filipino. We Move You.