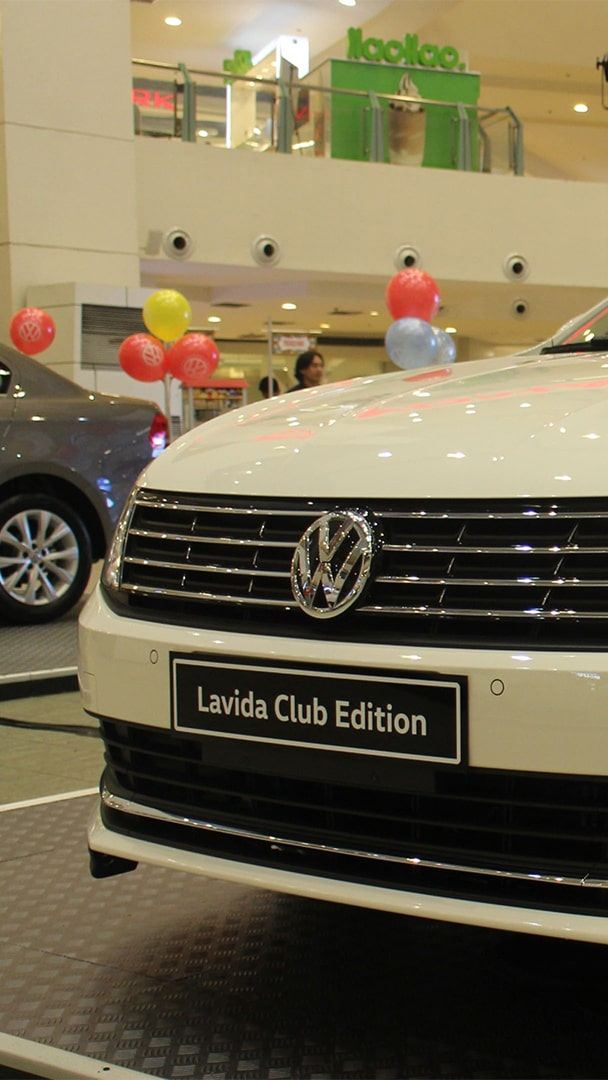 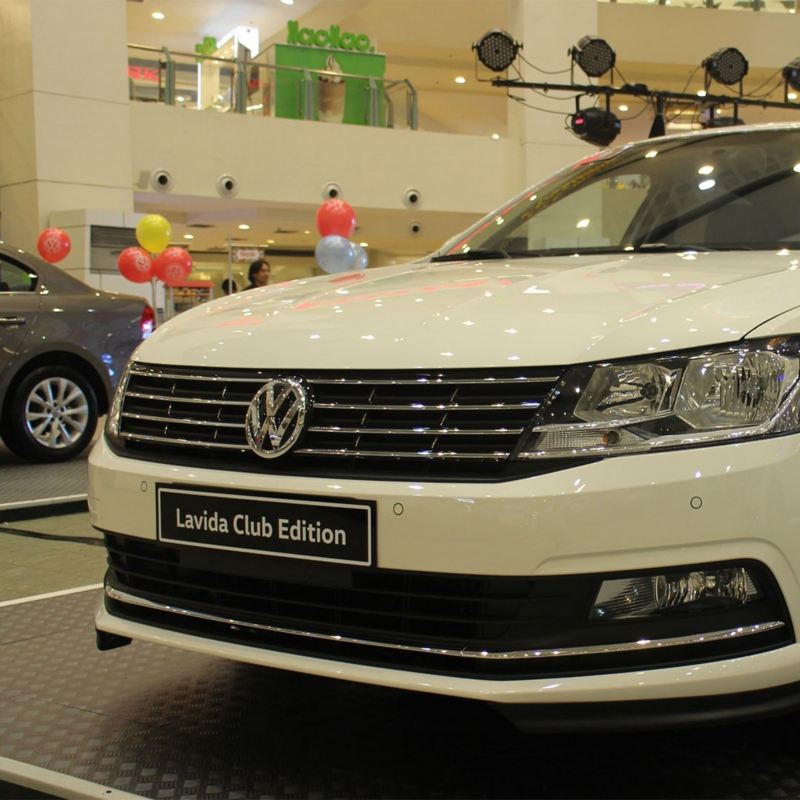 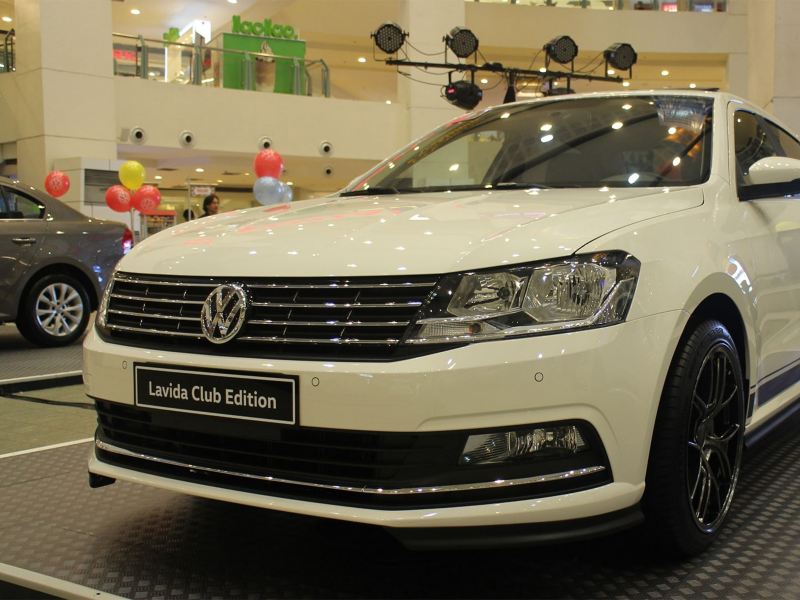 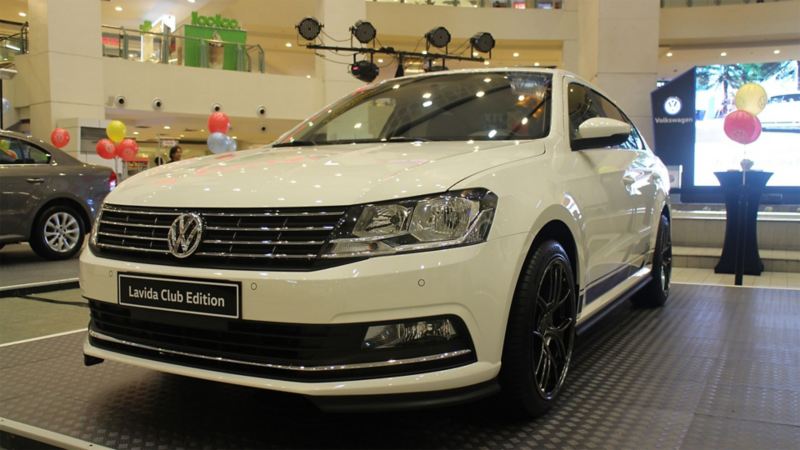 Volkswagen Philippines celebrated its 6th anniversary last September 21 and 22 in a family-themed mall affair at the Trinoma Activity Center in North EDSA, Quezon City.
The two-day event encapsulated Volkswagen Philippines' six years in the local automotive market, showing its multi-faceted efforts to be even more accessible to more Filipinos, and offering better opportunities to experience the unique motoring lifestyle of the German carmaker.

Highlighting the weekend celebration was an 8-car display of the Santana, Santana GTS and Lavida with the Club Edition and Club Edition+ packages as dealer options---all brought to exhibition standards with official detailer Sonax.

The vehicle displays were symbolic of the Volkswagen brand that has won awards from reputable automotive journalism bodies, such as the Car Awards Group Inc. (Car of the Year-Philippines), Sunshine Television Ventures (Auto Focus People's Choice and Media's Choice), and C! Magazine (C! Awards).

Volkswagen Philippines also held the 54th activation of its Child Safety Initiative (CSI) campaign with its Steps to Safety module that addresses pedestrian safety for kids and  parents. The CSI campaign, which has positively impacted 11,114 kids and 7,939 parents since it began in 2015, has been recognized by the prestigious Anvil Awards, the Driven to Serve Awards of the Society of Philippine Motoring Journalists (SPMJ), and the Stig Awards of Top Gear Philippines.

In his welcome remarks, Volkswagen Philippines’ President Felipe Estrella characterized the first six years of the company as "growing the family.”

"For us at Volkswagen Philippines, it has always been about getting the family involved in experiencing the motoring lifestyle and experience that only Volkswagen cars can offer. Volkswagen Philippines may have been back in the country for just six years, but the global history and heritage of the Volkswagen brand has been around for many generations," Estrella explained.

He also revealed that there are now around 6,000 Volkswagen customers. "Our birthday wish is for our community and ‘family’ to increase. For every client driving out of our dealers with his or her new Volkswagen car, that wish is being granted."

To entice even more Filipinos to drive away in a Volkswagen, special cash discounts have been offered for the Lavida (less P85,000), Santana MPI MT (less P30,000), and Santana MPI AT S and SE (less P10,000), to go on top of the free Periodic Maintenance Services (PMS) for the first three years for these models.